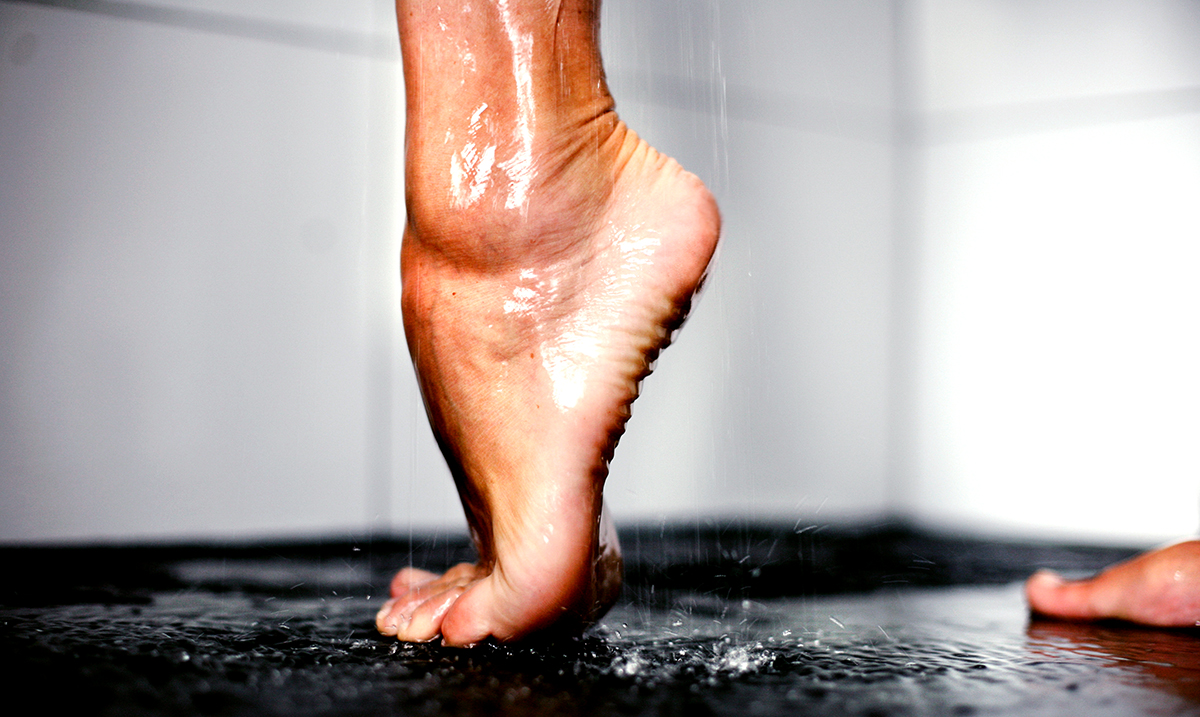 Why Peeing In The Shower Isn’t A Bad Thing

Sure, there are tons of people who pee in the shower but not as many who are willing to admit it. Whether you pee every time you shower or just here and there, you are doing more than just relieving yourself.

Peeing in the shower first and foremost isn’t going to hurt the pipes. You see, urine is, for the most part, sterile and nontoxic within reason. It should also be noted that in the shower it’s more hygienic as according to Dollar Shave Club peeing in the toilet results in a significant amount of something called ‘splashback’ for men.

That being said, perhaps the most important thing about peeing in the shower is that when you do-so you save water. If you pee, flush, and then get into the shower you’re in a sense wasting that flush. I know, that might not sound like much on a small scale for instance just within your household but if you think about things as a whole and perhaps look at it as if every household in your country were doing it, a real difference could be achieved.

USA Today wrote as follows in regards to peeing in the shower:

In fact, estimating that people pee on average seven times a day, the site calculates that taking away one 1.6-gallon flush across 319 million Americans every day could conserve 185 billion gallons of water a year, which is no small matter.

Mic, which is clearly biased in favor of peeing in the shower being “awesome,” reports that some of this conservation is likely lost in added shower time (“Who among us, mid-shower pee, hasn’t stared off into oblivion as the hot water cascaded down our bodies?”). Still, that 0.875 gallons of water that will escape the showerhead in the 21 seconds it takes for the average person to pee is still less than the 1.6 gallons — more in older toilets — used to flush urine away.

It turns out that all mammals, regardless of their size, pee in about 21 seconds.) And for those who wipe when they pee, they could save an entire roll of toilet paper every 50 days. (In other bathroom news, here are 5 ways to poop better.)

There was actually a campaign stated several years back called ‘Go with the Flow‘ that encourages/encouraged students at the University of East Anglia to pee in the shower rather than wasting time on the toilet beforehand. You see this school generally has about 15,000 students and if all of them are peeing when they shower they are saving a huge amount of water. This in many ways is very good for the environment and is something small that adds up to something enormous that is easy for us all to contribute to.

According to the BBC, Chris Dobson from the school told them as follows on these university students peeing in the shower:

“We’ve done the maths, and this project stands to have a phenomenal impact.”

“With 15,000 students at UEA, over a year we would save enough water to fill an Olympic-sized swimming pool 26 times over.”

“Imagine how big an impact it could have if we could get everyone in East Anglia or even the UK, to change their morning habits.”

“The campaign has been really divisive – people either seem to love it or hate it.”

“We’re trying to challenge conventional behavior, to start a debate on a resource that we largely take for granted.”

Peeing in the shower is not something you should be ashamed of and is something we should all be embracing. It seems science is behind it and there are no real downsides. How do you feel about the concept? Do you pee in the shower?

Image by Olya Adamovich from Pixabay